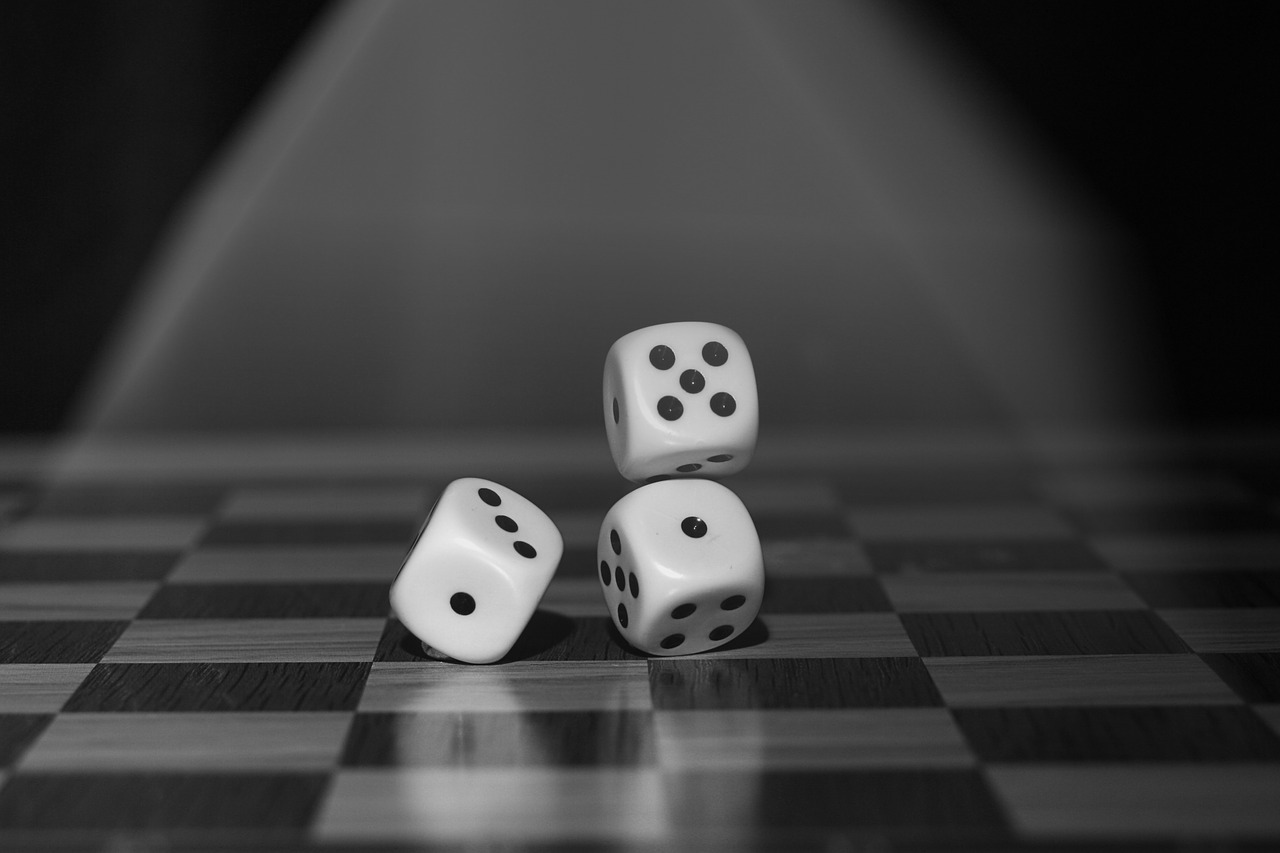 Australia’s corporate laws have not been supportive of turnaround efforts as they are too focussed on assessing blame for financial distress. This is starting to change with the new safe harbour provisions and new protections against ipso facto clauses in contracts during formal appointments.

While some progress has been made in dragging Australia’s draconian insolvency laws into the modern age, with safe harbour and ipso facto protections, there is still too much focus on blame and shame for corporate failure. We have a long way to go before Australia develops a productive corporate rescue culture.

On 27 February 2018, Jason published an article on his blog pointing out that the numbers indicate that external administrations (eg liquidations and administrations) exist in two different universes – largely depending on size….

CORPORATE INSOLVENCY BY THE NUMBERS

I’ve been reading over several ASIC statistical reports recently while working on my PhD and some figures really jumped out at me in the Series 3.3 (time series) report from December 2017. These figures put into perspective arguments about the cost of insolvency and the returns to creditors.

There were 7,765 reports filed for FY16-17. The reports showed that less than 10% of reports involved companies with estimated assets in excess of $250,000 and almost 40% had no assets whatsoever……[cont]