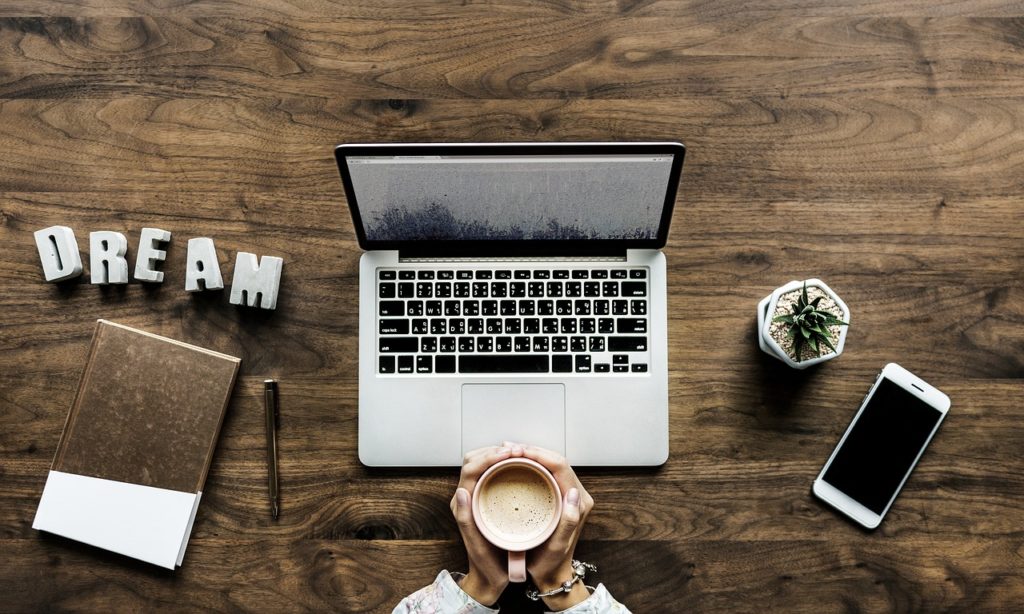 The CSF available remains capped at $5 million in any 12-month period (inclusive of any raisings under the small scale offerings exception). Investment also remains capped at $10,000 per company per 12-month period. There is no cap on investment across different companies. There is considerable scope for crowd-sourced funding to be used for start-ups and reconstructions.

What are the risks of crowd-sourced funding?

Investing through crowd-sourced funding (CSF) is risky. Each funding offer is unique, so it’s important that you understand what you are investing in and the risks associated with that investment. Before you invest, read the offer document issued by the company and use the portal on the CSF website to ask questions about the company or investment.

Some companies have no or little track record

Some of the businesses that raise money through crowd-sourced funding are new or in the early stages of development, so there’s more risk that the business will be unsuccessful and you may lose all the money you invested.

Make sure you read all the information available on the CSF website to check specific risks associated with each business, as well as doing your own research on the company.

Shares may fall or be hard to sell

Your investment is also unlikely to be ‘liquid’, so if you decide you need the money you’ve invested, you may not be able to sell your shares quickly, or at all.

Risk of fraud or insolvency

There are rules for handling your money when you invest through crowd-sourced funding. However, if your money is handled inappropriately or the intermediary operating the website becomes insolvent and hasn’t met its obligation to keep your money separate, you may lose all the money you’ve invested. 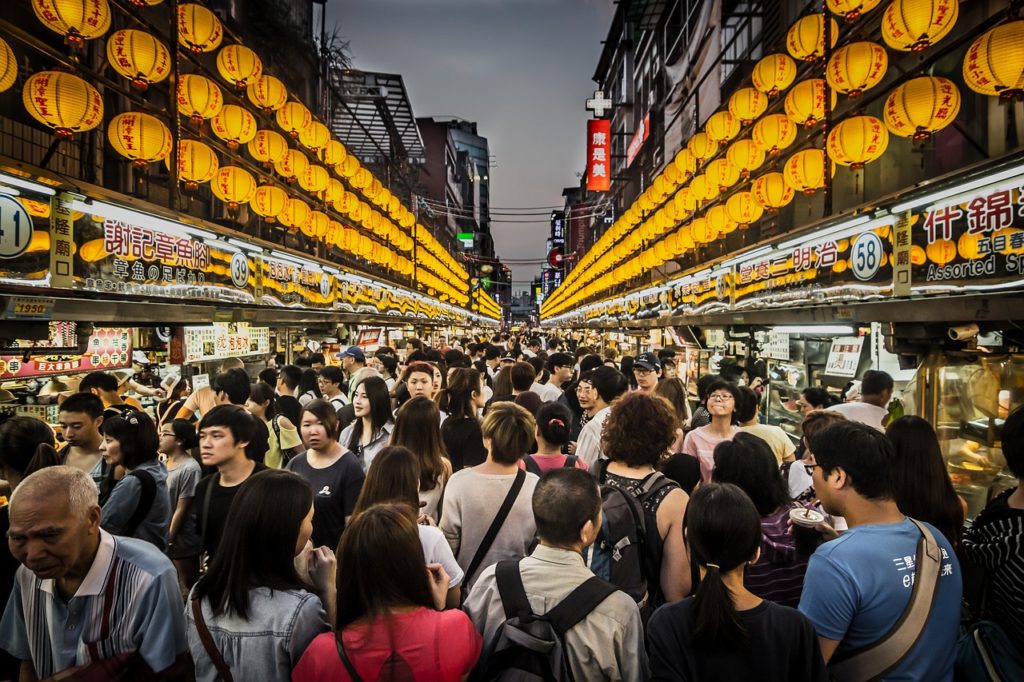 Under the CSF regime, intermediaries will be required to hold an AFSL with an authorisation to provide a crowd-funding service. The AFSL obligations under the Corporations Act will apply, including, for example:

o   the obligation to act efficiently, honestly and fairly, and comply with the conditions on the licence and the financial services laws (s912A(1)(a),(b) and (c)) which will include:

If you wish to operate as a CSF intermediary, an application is needed to ASIC for an AFSL that authorises you to provide a crowd-funding service. 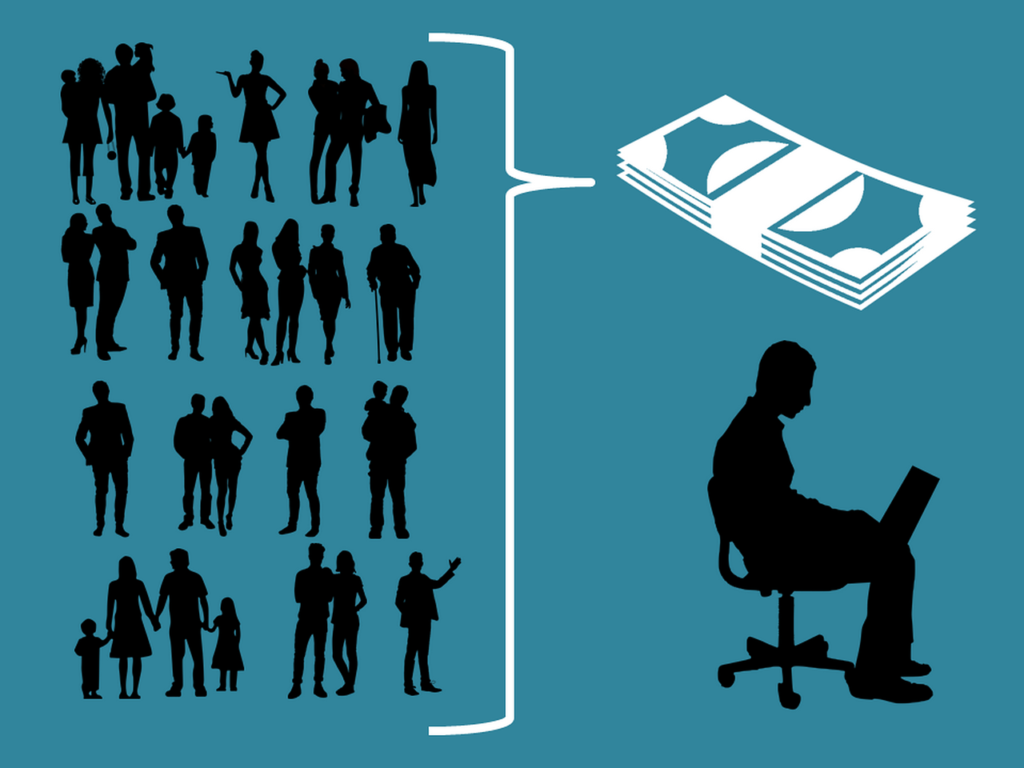 CSF is still only available to small unlisted public companies. Whilst CSF does not currently extend eligibility to use crowd-sourced funding to proprietary companies, the Corporations Amendment (Crowd-sourced Funding for Proprietary Companies) Bill 2017 was introduced to the House of Representatives in September last year. Nearly six months later, it was finally debated in February 2018.

Similar to the provisions applicable under the public company CSF model, eligible proprietary companies will be able to raise up to $5 million in any 12 month period through CSF. Both unlisted public companies and proprietary companies with consolidated gross assets and consolidated annual revenue of less than $25 million, whose principal place of business is in Australia, have a majority of directors ordinarily residing in Australia and which do not have a substantial purpose of investing in securities or schemes will be eligible to make CSF offers.