The Treasury Laws Amendment (Enterprise Incentives No 2) Bill 2017 provides a Safe Harbour for directors against insolvent trading personal liability – this became effective on 19 September 2017 but Ipso Facto is now on the horizon.

There are even more changes due to take effect on 1 July 2018 with the new legislation designed to encourage a ‘rescue culture’ in Australia (National Innovation and Science Agenda). Stage 2 of the Governments two staged legislative reform roll out becomes effective on 1 July 2018 with a stay on Ipso Facto clauses in contracts.

We are collaborating with Stanley & Co Lawyers to provide a ‘fixed fee’ review of your clients contracts and agreements ahead of the new legislation becoming effective on 1 July 2018. This helps protect your clients’ business in the event of suppliers or customers entering into formal insolvency, administration or a restructuring.

Ipso Facto literally means ‘by that very fact or act’. It has long been considered that parties enforcing their contractual rights to terminate upon formal insolvency destroys the viability and value of a company’s business and assets which an insolvency practitioner is attempting to realise for the benefit of creditors. 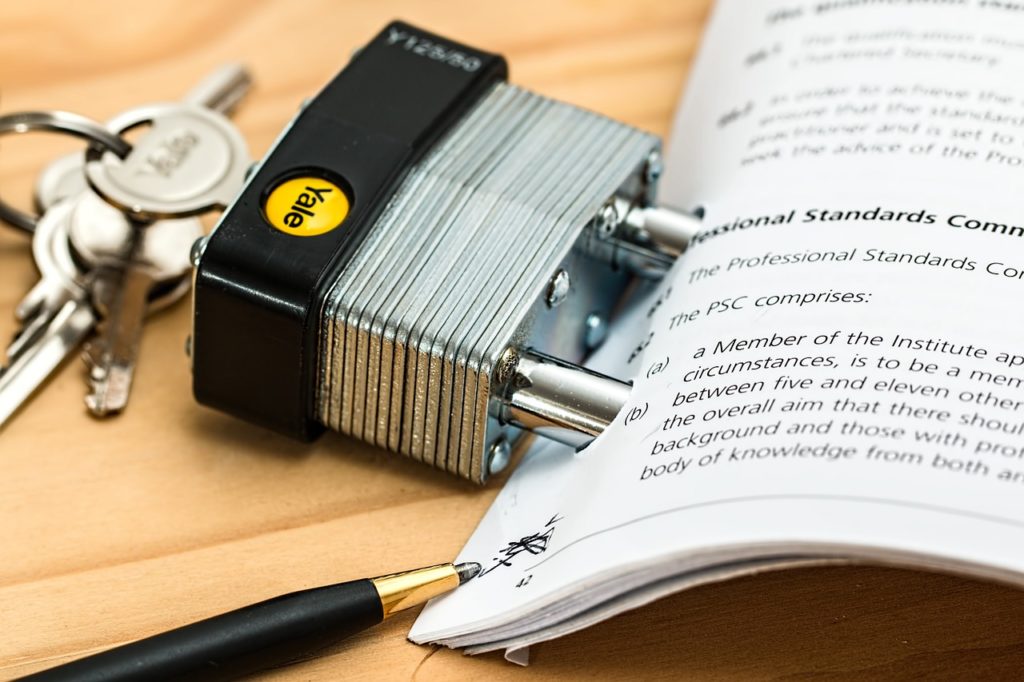 It should be noted that the Ipso Facto provisions are being grandfathered and will only apply to contracts entered into after 1 July 2018 which will create different regimes and, in our opinion, should encourage parties to amend existing contracts rather than enter into any new contracts – so as to retain the benefit of your clients’ existing ipso facto rights.