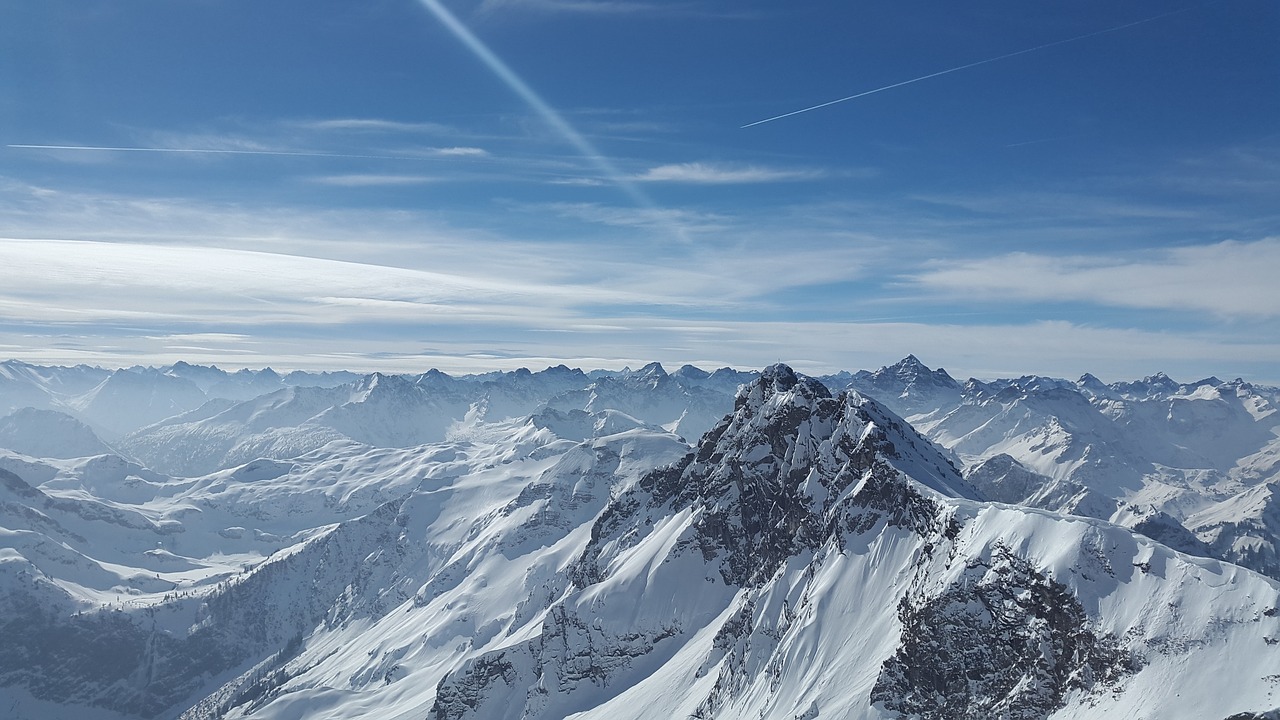 Could Australia’s new insolvency legislation, SafeHarbour, be a model for the UK?

According to research published in October 2010 comparing procedures in the UK, The Netherlands, Germany and Italy for restructuring insolvent companies:

“The UK has a cultural, legal and professional environment that is highly supportive of reconstruction. The UK system offers a wide range of legal routes available, with courts acting flexibly.”

In May 2016, the UK Government launched a three-month consultation on revisions to the insolvency regulations, including proposals for a three-month moratorium before creditors could take enforcement action, measures to protect essential supplies so that businesses could continue trading and prevent them from being “held hostage” by suppliers and a mechanism preventing both secured and unsecured creditors from dissenting to a proposed rescue plan.

Read the rest of the article on the website of K2 Partners, headed by the UK’s turnaround expert Tony Groom.