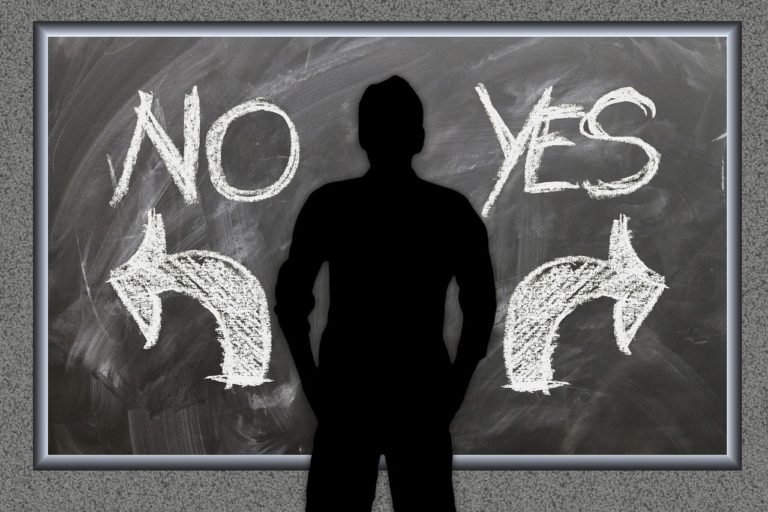 Who would want to be a director?

The Business Judgement Rule is poorly understood and underutilised. Being a ‘director’ is an esteemed title which may project an image of leadership, influence, responsibility, authority and affluence. It may be that you have decided to join a NFP board, or the title is bestowed upon you by the CEO following an appraisal, you have been made a board member’s ‘deputy’, or simply you have set out on your own as the sole director and shareholder of a newly incorporated company.

There are, however, some fundamentals that you need to be aware of in the effective discharge of your duties as a director. This is especially important given the relaxation of insolvent trading laws by the Government due to the COVID19 crisis (where directors can trade whilst insolvent and avoid personal liability to September 2020).

The standard of care and diligence is objective and tested against what is reasonable. There are subjective elements applied when determining what is objectively ‘reasonable’.

ASIC v Rich [2009] NSWSC 1229 indicates directors’ conduct should be assessed “with close regard to the circumstances existing at the relevant time, without the benefit of hindsight, and with the distinction between negligence and mistakes or errors of judgement firmly in mind”.

A director’s duty of care extends broadly to encompass multiple stakeholders – more than may be immediately obvious. A director’s actions may have a profound effect on the community, not just the shareholders, creditors and employees (ASIC v Healey [2001] FCA 717.14).

In 2000, the Business Judgement Rule was introduced into the Corporations Act as part of reform intended to clarify the perceived subjective interpretation of the obligation of directors to exercise skill and care in their duties.

A similar rule had existed in the American courts and it is said to recognise the need for directors to engage in considered risk-taking and to protect decisions that are made from an informed business judgement.

A director’s duties to monitor the company’s affairs and policies and be familiar with the financial position are not safeguarded by the Business Judgement Rule. This is because these duties are automatically bestowed upon the director and there is no ‘business judgement’ to be used.

The Business Judgment Rule only defends against a claim of breach of duty of care and diligence. As at the date of writing, there are two cases where directors have successfully relied upon the defence.

In ASIC v Rich & Ors [2009] 75 ACSR 1, the directors’ were prosecuted by ASIC, which sought civil penalties for alleged breaches of statutory duty of care and diligence arising out of the collapse of OneTel. 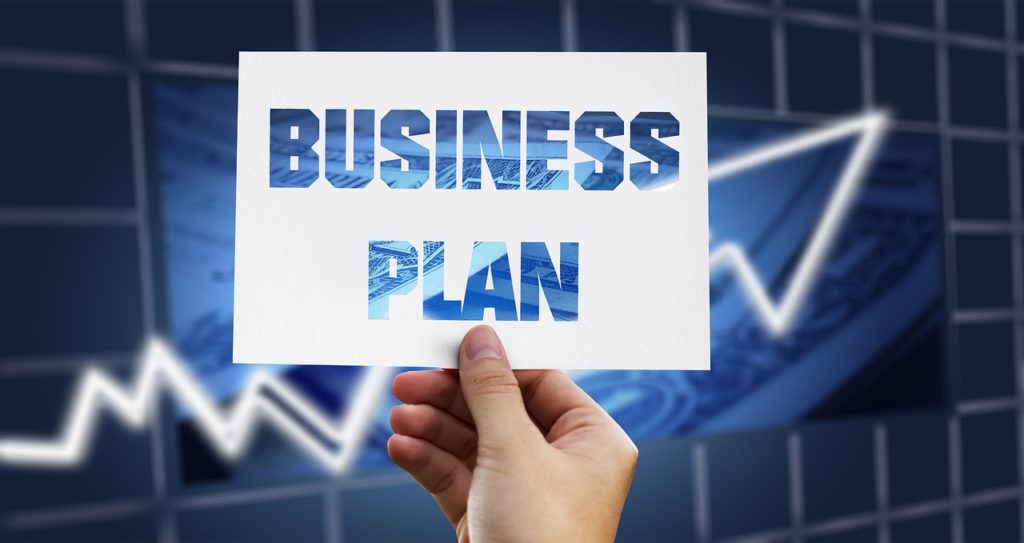 ASIC’s case was that the financial position of the company was much worse over the relevant period than the information given to the board indicated; so much so that the forecast provided had no proper basis. ASIC maintained that the directors knew or ought to have known this and that they failed to make the disclosures to the board.

NSW Supreme Court Justice Austin found ASIC failed to succeed because upon a review of the evidence ASIC failed to establish any breach by the directors of the statutory duty of care under Section 180(1) CA 2001.

To have access to the Business Judgment Rule, directors must make a ‘conscious decision’. Justice Austin concluded the following could be covered by the rule:

Justice Austin confirmed the discharge of ‘oversight’ responsibilities would not be covered by the rule (monitoring the company’s affairs and policies and maintaining familiarity with financial matters). The test for whether the decision was ‘rational’ was the director’s belief that the decision was in the best interests of the company.

In ASIC v Mariner Corporation Ltd & Ors [2015] FCA 589, Justice Beach dismissed ASIC’s application for breach of directors’ duty to act with due care and diligence. It was purported that a ‘reckless decision’ was made to announce a takeover bid for Austock without having secured the funding.

Justice Beach found the directors’ satisfied the required elements of the Business Judgment Rule and had not been reckless. The proposition that a breach by a company of the CA 2001 automatically meant directors had breached their personal and individual duties.

Justice Beach confirmed that a ‘business judgment’ means a decision “to take or not to take” action in matters relevant to the business operations of the corporation. For example, the non-executive James Hardie directors were unable to rely on the rule because the decision to publish the relevant media release was considered by the court not to amount to a ‘business judgment’.

Similarly, in the case of Centro the approval of the annual financial accounts was not considered to be a ‘business judgement’.

The Business Judgment Rule is an attempt to increase transparency and encourage a balanced degree of prudence whilst not excessively supervising honest management and stifling risk appetite. However, the Business Judgement Rule may only be used a defence against allegations of a breach of a directors care and due diligence under Section 180 CA 2001 – it does not defend against any other director duty with regards to ‘oversight’ (and true ‘governance’). In reality, it is rarely relied upon and there is argument as to whether it should apply to directors’ compliance decisions (Tim Connor, 2016).

However, it remains useful as a tool for gauging decision making process and the board’s effectiveness. The legislation can be referred to in the making of a ‘business judgement’ as a director. The four key criteria at Section 180(2) of CA 2001 (above) can be evaluated prior to the making of a business judgement. In particular, number 3 should be focused on: ‘Inform themselves about the subject matter to the extent they reasonably believe to be appropriate’.

If the business judgement is of such significance that the success of the company is reliant upon the decision, then directors ought to ensure they are have sufficient information to hand and have the expert knowledge to utilise that information to make a reasonably objective judgement.

Key Points for Directors to Note 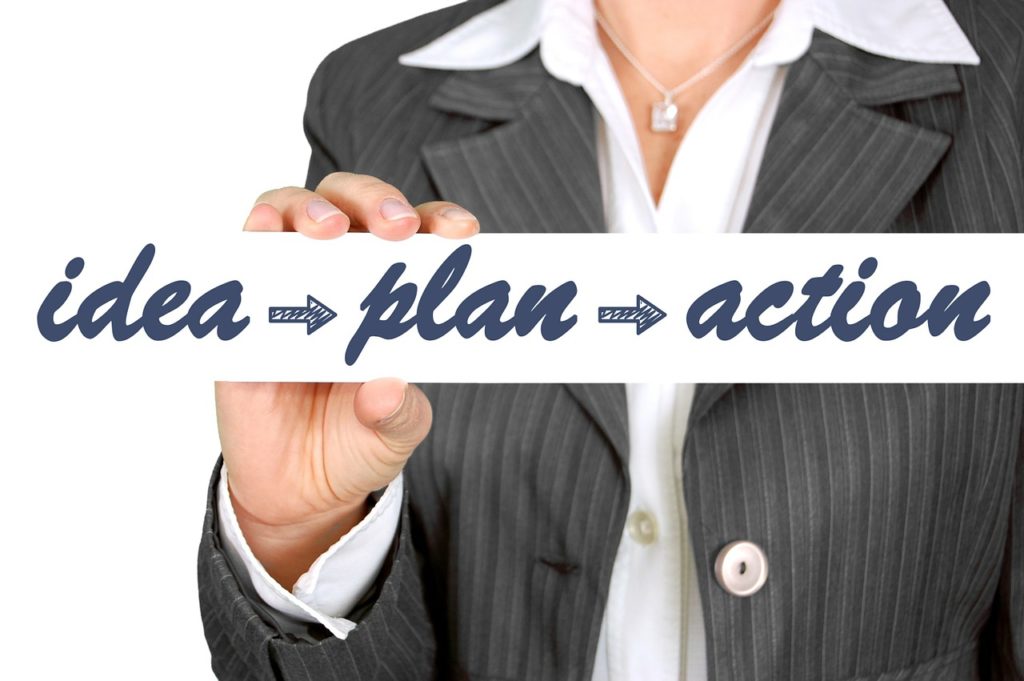 A company’s board minutes are described as a ‘letter to the judge’ in subsequent proceedings. The manner in which resolutions are minuted must demonstrate that an ‘informed’ and ‘collective’ decision was made by directors. Individually, directors are not permitted to rely upon information, especially financials, at face value (prima facie).

In our view, board diversity is a strong factor in the judgement making process. Non-executive directors (industry experts or professional advisors) can often provide additional insight and greater perspective. Directors also have a right to seek additional information and expert opinion from professionals who they deem are suitably qualified to give advice.

For further information, email eddie@turnabout.com.au for a confidential discussion. 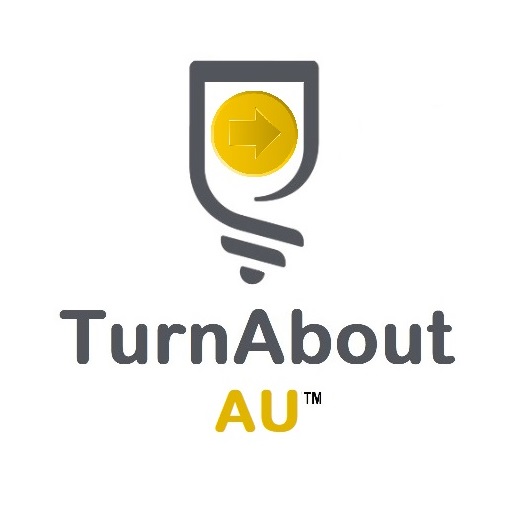