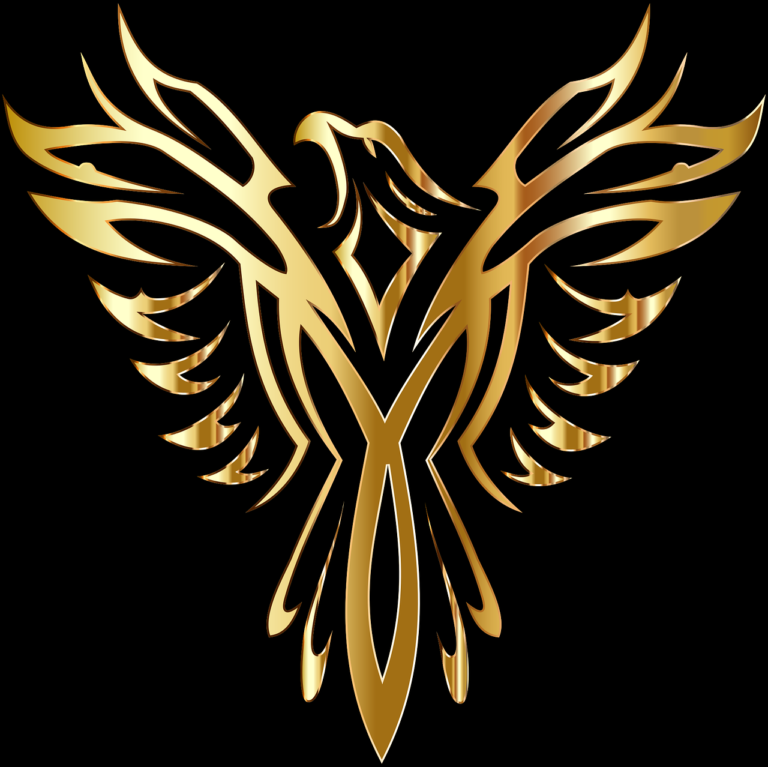 Treasurer Scott Morrison says he wants to make sure small businesses avoid falling foul to phoenix activity and “don’t get ripped off by other businesses who deliberately go bust to avoid paying their bills”. Yesterday, Morrison used the federal budget to explain how he will do just that, outlining the federal government’s new two-pronged plan to combat illegal phoenix activity. The first offensive is to make changes to the corporations and tax laws. This involves:

Cost to the Australian Economy

We agree with the Treasurer that the effects of phoenixing activity in the economy are wide-reaching. The vast majority of directors operate their companies diligently and honestly, however, the recent increase in illegally phoenixed companies is estimated to cost the Australian economy over $3.2 billion per year (Phoenix Activity in Australia, 2017 Helen Anderson). There followed an explanation of how consumers, small businesses and sole traders, employees, and “ultimately all Australian taxpayers” lose out when operators “deliberately misuse the corporate form”. 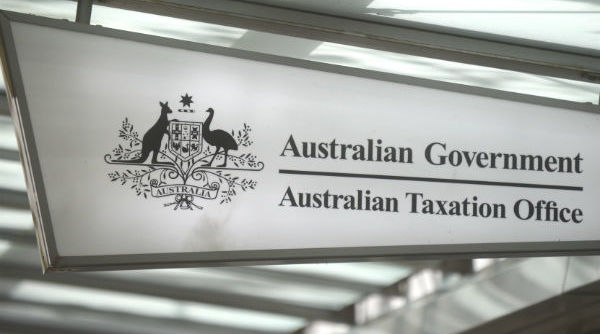 The government estimates extending the Director Penalty Regime will cost $40 million over the forward estimates, as GST debt is already collected and paid to the states and territories. As the GST and related liabilities have already been recognised, there is no revenue benefit from this measure. There will, however, be a “small and unquantifiable”, revenue gain over the forward estimates from the expansion of the ATO’s powers to retain refunds.

‘The government said the new reforms build on a series of other changes resulting from the work conducted by its phoenix, serious financial crime and black economy taskforces, including the introduction of Director Identification Numbers, a black economy and illegal phoenixing hotline and reform to try to stop the misuse and non-payment of the Fair Entitlements Guarantee and the Superannuation Guarantee Charge.’

There are obvious questions as to whether the true focus of the changes are in line with the overall message being delivered by the Government; which could be said to include:

Restricting last director resignations is a ridiculous idea that will achieve nothing except a race to resign so as to avoid being last. What happens if the entire board resigns at the same time?

I wonder whether there’s much liability limited trading via a company anymore.

Still no action on two measures that will close gaps in the system DINs and Transparency of Tax Debts! Neither are “easy” but both would be more effective than new laws that aren’t enforced.