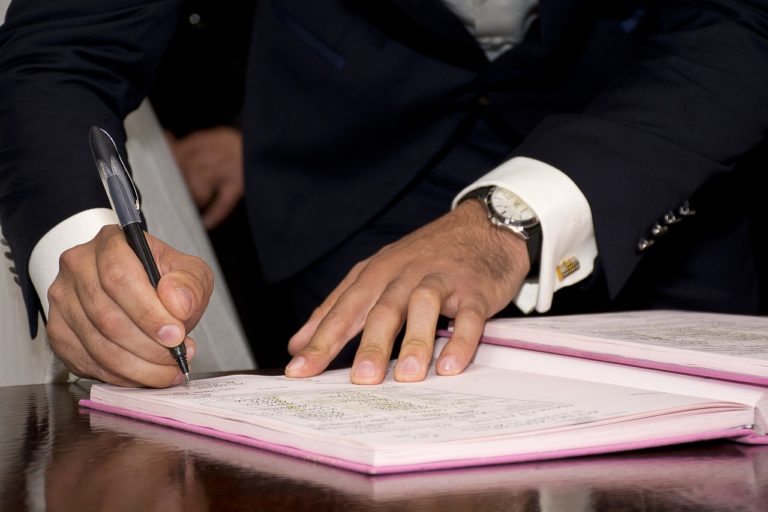 When did you sign to agree to be personally liable for your company’s tax debt?

It’s a rhetorical question – you didn’t. Directors of companies may become liable personally to the Australian Tax Office (“ATO”) under a Directors Penalty Notice (“DPN”) pursuant to the Taxation Administration Act 1953 (Cth). In terms of risk exposure, tax debt is of serious note to directors. The owners of smaller and family businesses need be equally concerned as it is critical to be aware that it brings into jeopardy personal assets which are used in payment of company debt. 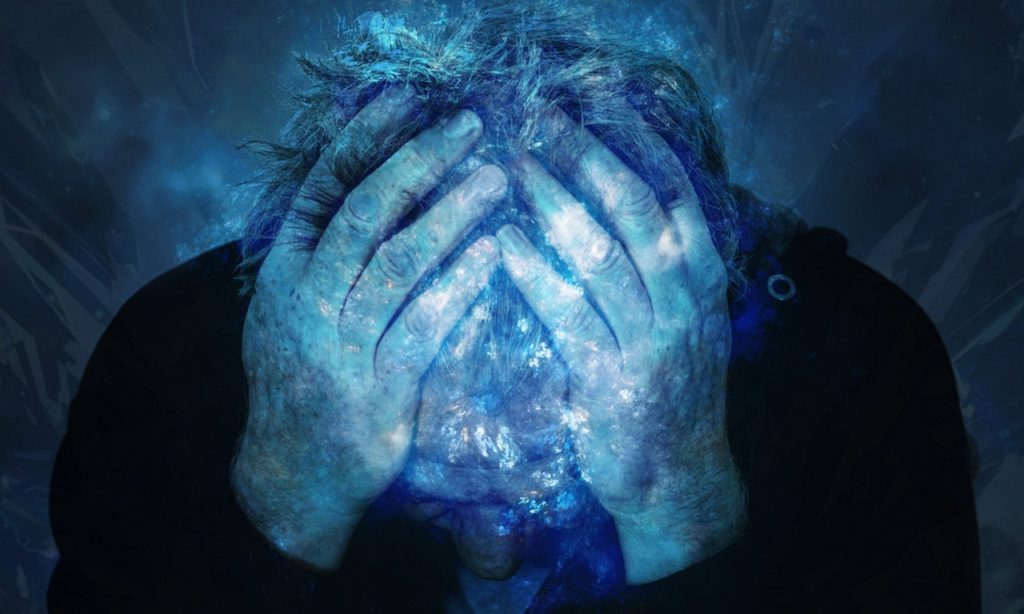 Serious – are you in receipt of a Directors Penalty Notice?

Directors who have lodged business activity statements or instalment activity statements but who have failed to make payment of the PAYG withholding and Super Guarantee Charge (“SGC”) will receive a notice that provides 21 days for action to be taken (for the notice to be cancelled).

Critical – are in in receipt of a ‘Lockdown’ Directors Penalty Notice?

Directors who have failed to lodge business activity statements or instalment activity statements, within three months of the lodgement due date, will receive the Lockdown DPN. In this instance, the Directors become automatically liable to the ATO for the unpaid PAYG withholding and SGC debts.

The Pay As You Go Withholding Non Compliance Tax Act 2012 permits the ATO to pursue directors for an amount related to the unpaid PAYG withholding liabilities.

Tax Debt. Who can be made liable, for what amount and when?

Directors (including an associate) becomes liable: 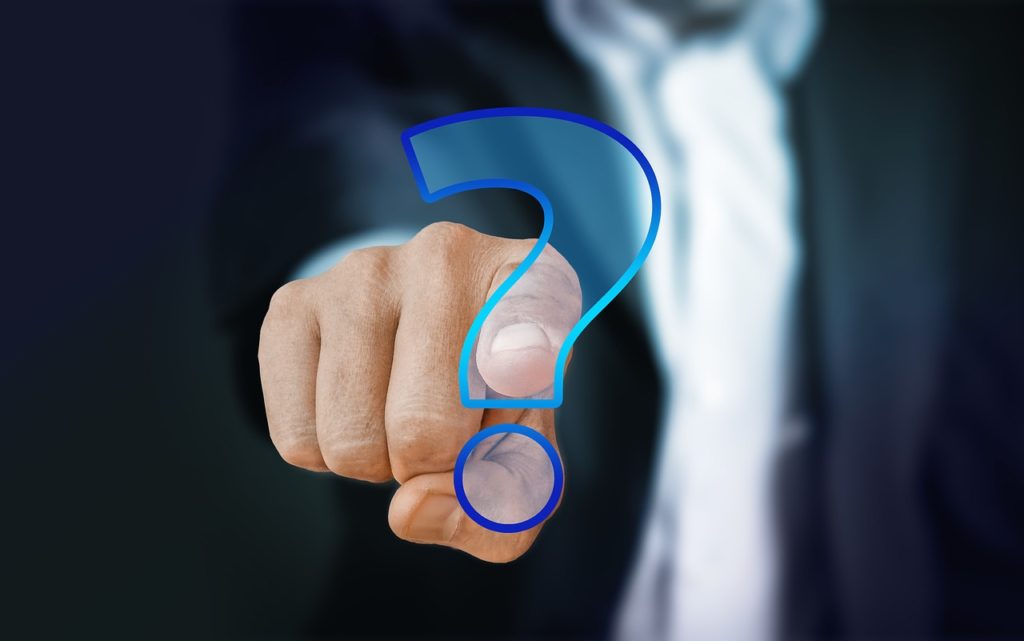 The SGC must be paid when: 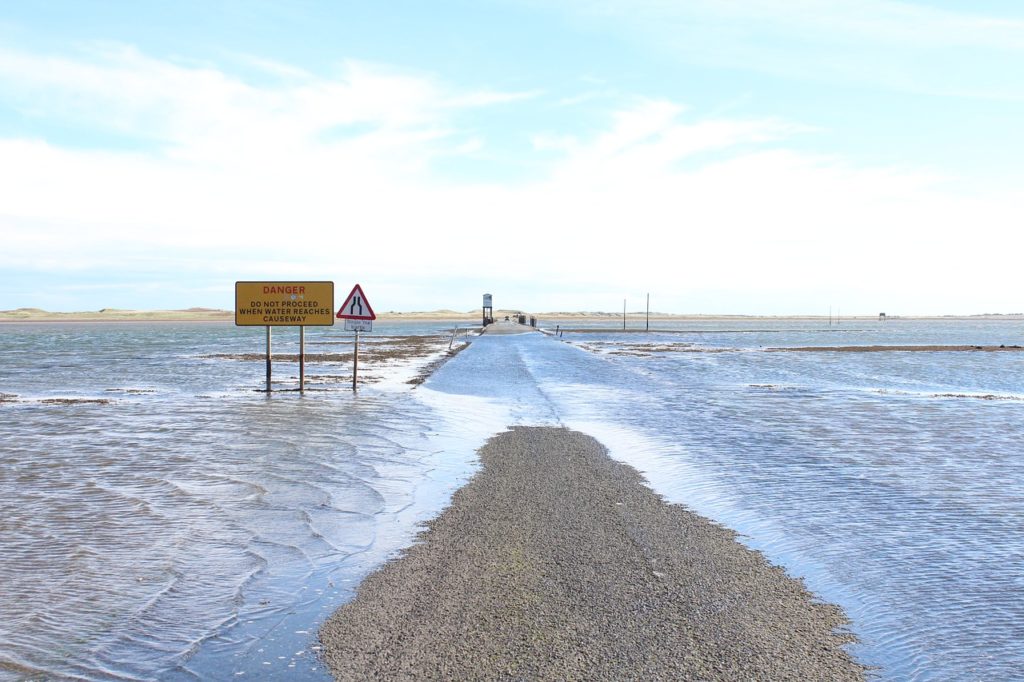 SGC obligations are payable on the same day a company lodges its quarterly superannuation guarantee statement with the ATO (this is generally 1 month and 28 days after quarter end). Under section 33 of the Superannuation Guarantee Act, the ATO can agree to payment later in time.

What’s in Store for the Future?

The Government is undertaking multiple initiatives for which directors will need to be aware. 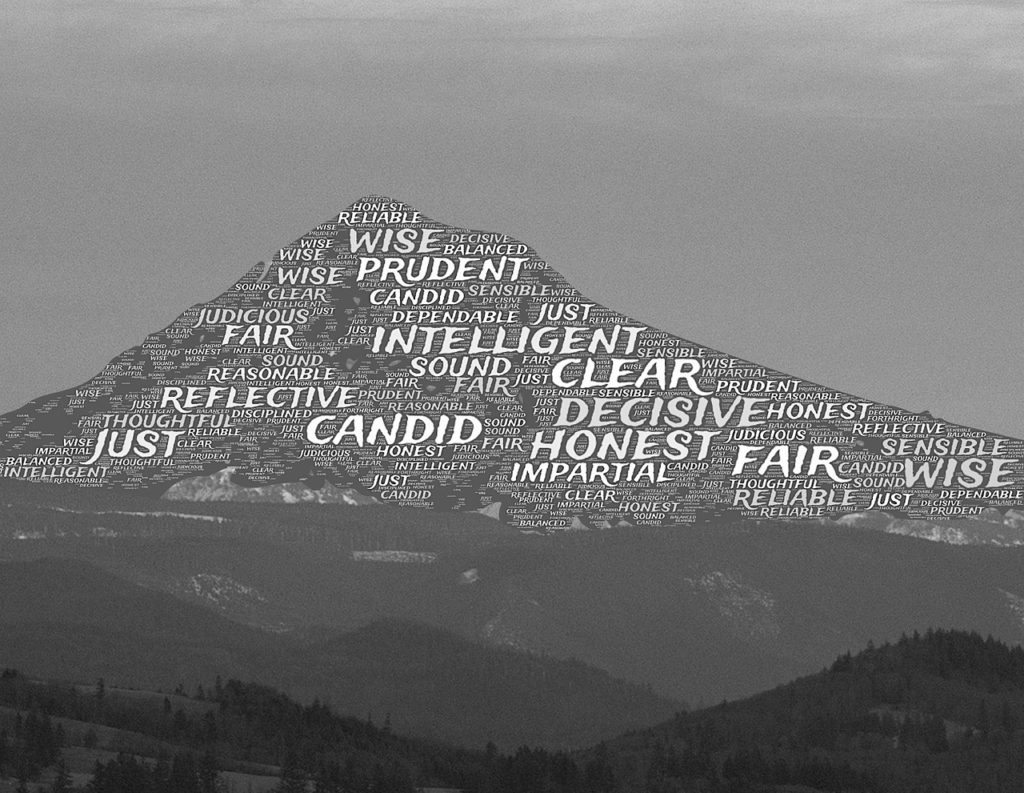 In September 2017 the Australian Government released a consultation paper setting out proposals to address illegal phoenixing activity. Amongst proposals, include measures to:

The Government has also announced that the ATO may now disclose tax debts to registered credit reporting bureaus. 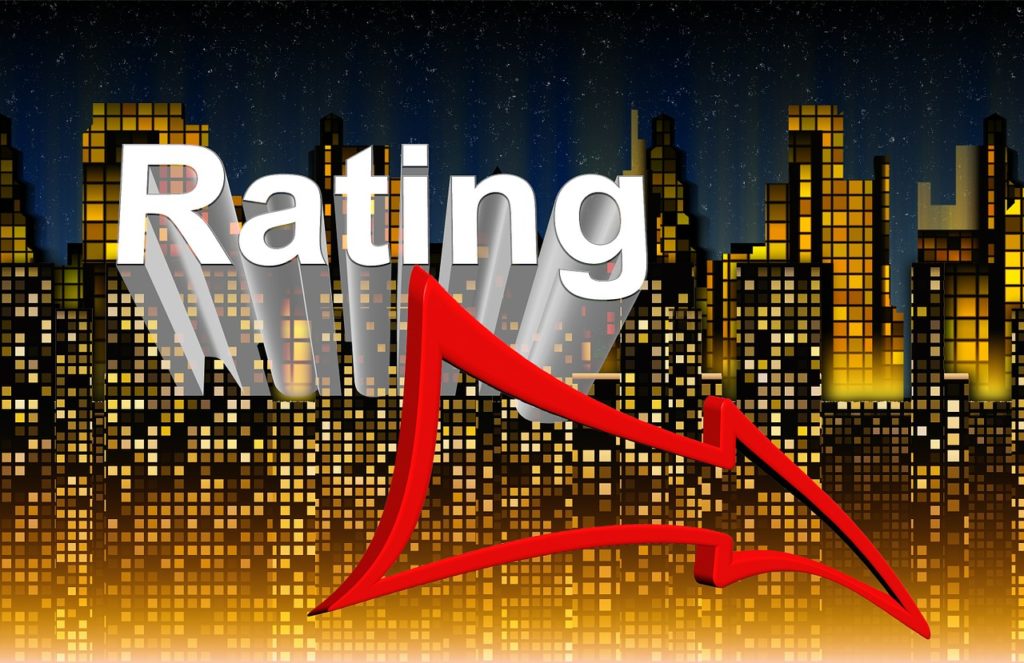 Whilst the disclosures are still subject to consultation and royal assent, the ATO only intends to disclose tax debts where a business meets certain criteria:

In a similar fashion to a DPN (non-lockdown), the ATO give 21 days’ notice to a business if they meet this ‘reporting criteria’. On expiry of the 21 days, the tax debt information will be reported to credit reference bureaus.

At present, it is speculated that the following is likely to be included in the legislation:

The 2017 year has been one of significant legislative change in Australia; both for directors of companies and personal & corporate professional advisors alike. 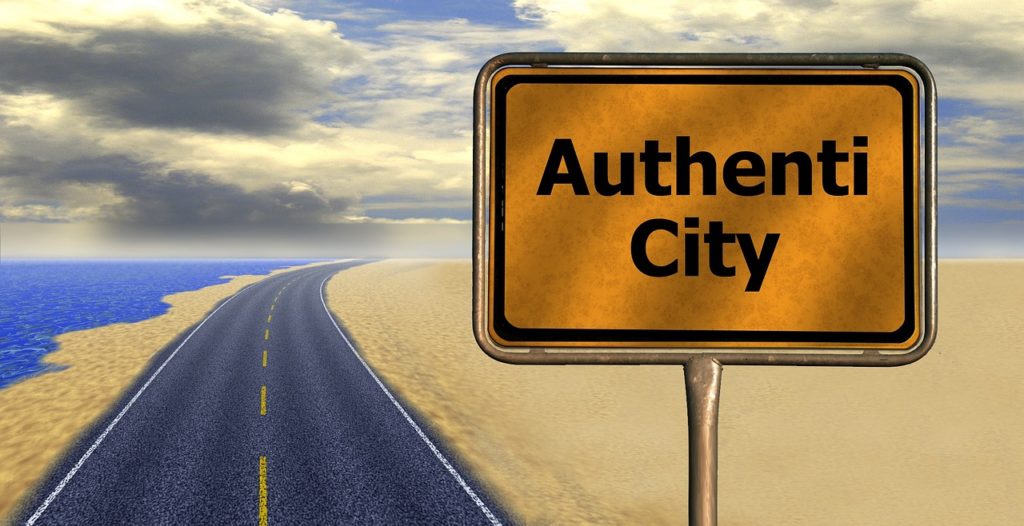 Would you like a summarised explanation of this article in plain English?!

Never has there been a more important time to stay vigilant and informed as both a business owner and an advisor. We would be delighted to discuss with you in more detail the practicality of these changes and their impact on the smaller, medium or family owned business community.