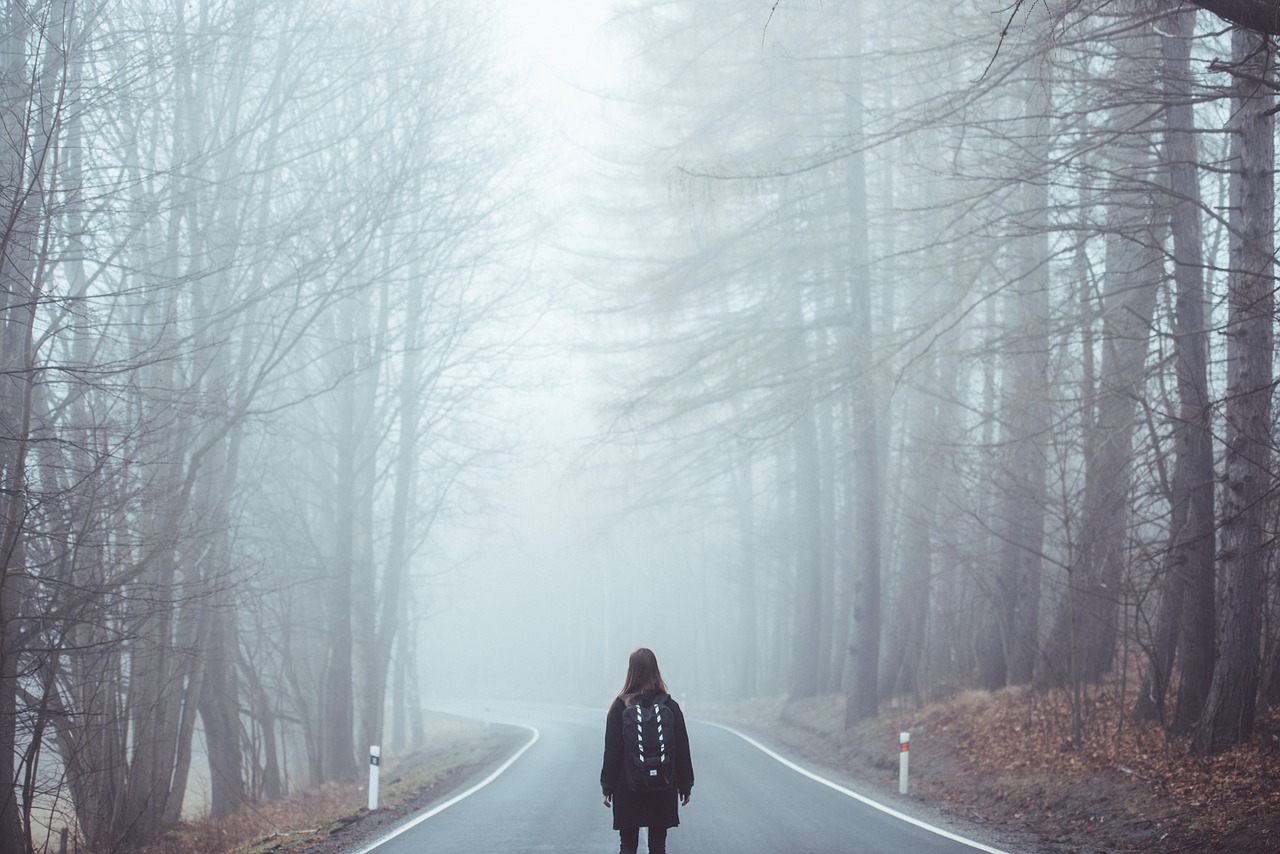 Australia’s stigmatising of corporate failure and the favouring creditors over debtors has given little incentive for directors to attempt a restructuring and turnaround of their companies. On the emergence on financial troubles, directors face an immediate decision as to whether they must place the company into administration. This has been labelled the ‘twilight zone’ and is where directors can face significant risk. 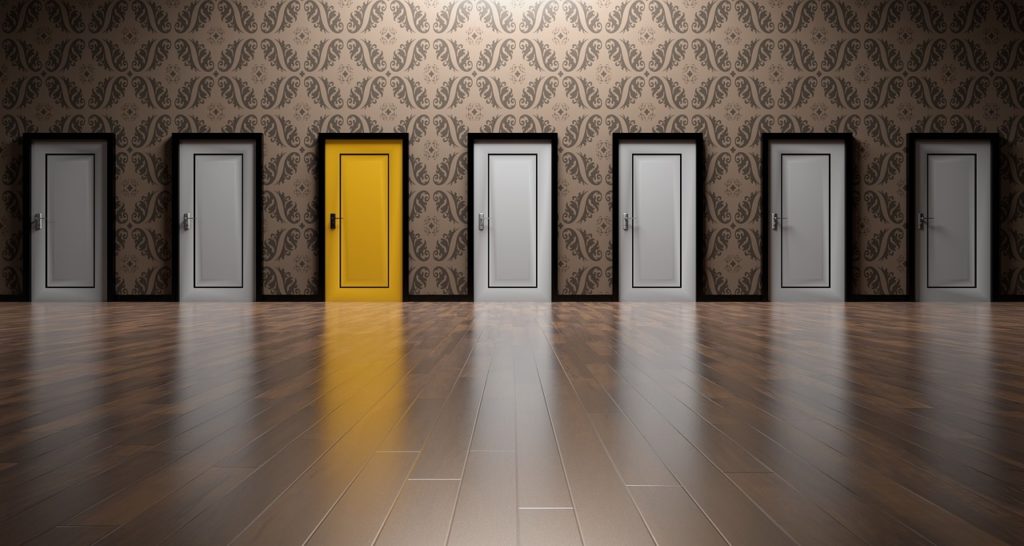 Administration – Challenging for Directors of Smaller or Family-Owned Businesses

What is the Significance to Directors? 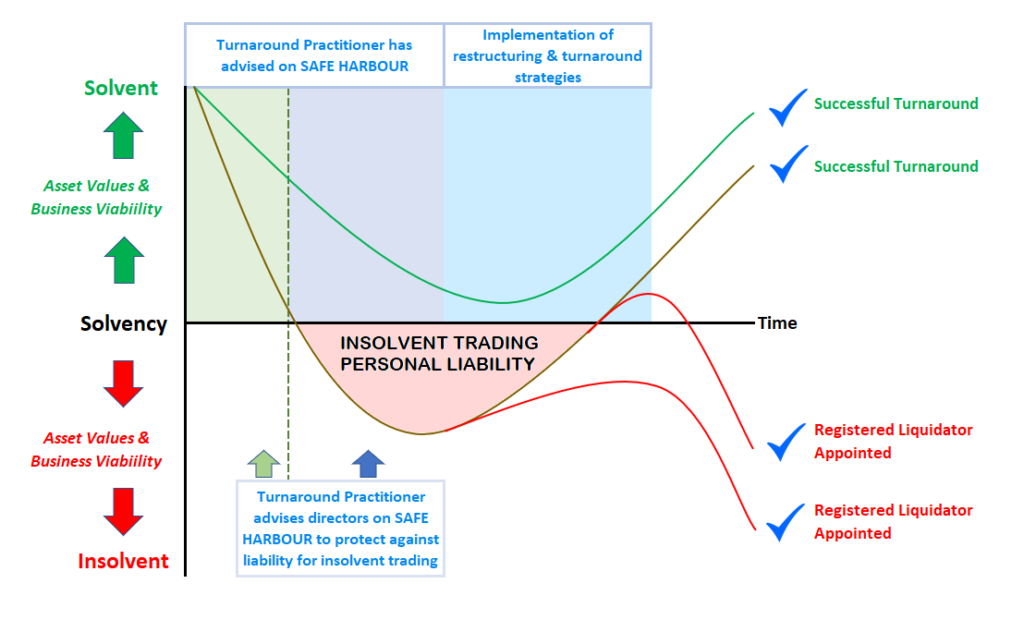 Action within the twilight zone is the single most important factor in determining whether a rescue of the business can be achieved. 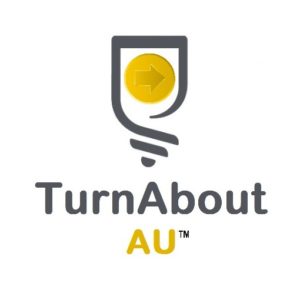