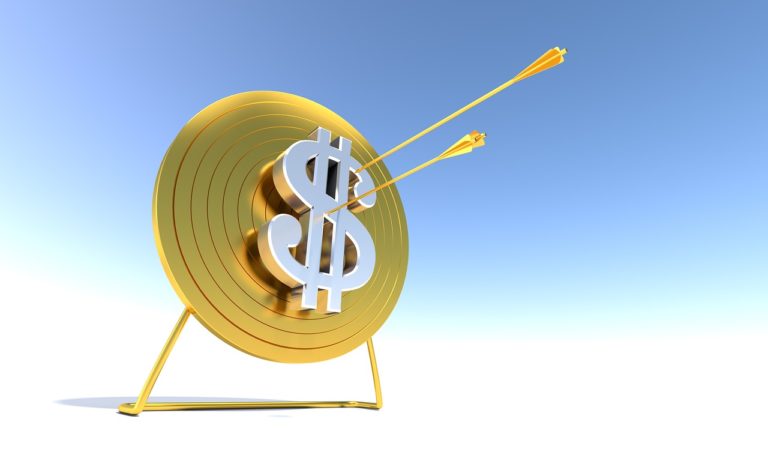 The Directors Safe Harbour can be useful for entrepreneurs as it can help embrace risk and encourage innovation. It is often the case that entrepreneurs may encounter several failed startups before they experience success. The journey can be difficult and there is often a lot to learn. Colin McLeod of the University of Melbourne estimates nearly 97% of startups, defined as businesses less than two years old, either exit or fail to grow. 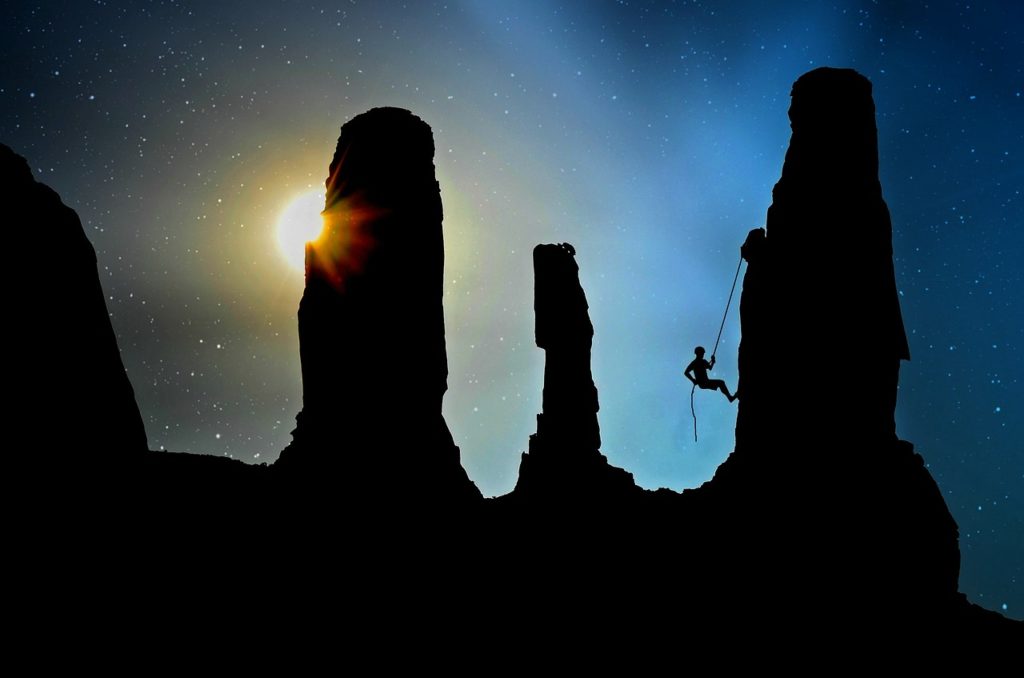 However, the Australian Bureau of Statistics data shows that almost all employment growth over the last decade can be attributed to start-up businesses. In 2017, the Government’s National Innovation and Science Agenda set about improving insolvency laws to encourage innovation. Entrepreneurs need to be encouraged to take risks, leave behind some fears of failure and be more innovative and ambitious.

Entrepreneurship can be thought about as two journeys:

Insolvency can be defined as the inability to pay debts as and then they fall due. Under the Corporations Act, it is illegal to trade whilst insolvent and directors can be held personally liable. This effectively means that short term cash flow difficulties can escalate; having a pronounced long-term impact on entrepreneurs, businesses and the economy.

Concerns over inadvertent breaches of insolvent trading laws are frequently cited as a reason early stage (seed or angel) investors are reluctant to get involved in a startup. Insolvency laws have previously put too much focus on penalising and stigmatising the failures.

On 18 September 2017 the Treasury Laws Amendment Bill received royal assent and ‘safe harbour protection for directors’ came into effect the next day. Safe harbour is intended to encourage entrepreneurs and honest directors; permitting them to retain control of a distressed company provided reasonable steps are being taken to trade out of difficulties. Subject to certain thresholds, directors can place a company into safe harbour and develop strategies to trade out of financial distress.

The Bill states that whilst a company is under safe harbour, directors are protected from personal liability arising from insolvent trading. Safe harbour is not an insolvency appointment under the Corporations Act and does not need to be disclosed or made public. This can be of considerable benefit to startups.

Directors may remain within the safe harbour from insolvent trading personal liability indefinitely. This is provided they remain compliant – this means lodging BAS on time, paying employees entitlements and keeping books & records up to date. Venture capitalists, angel or seed investors, PE firms and banks also stand to benefit from Safe Harbour as they will have greater confidence that the directors remain compliant and are focused on business growth. 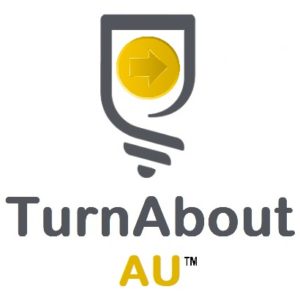