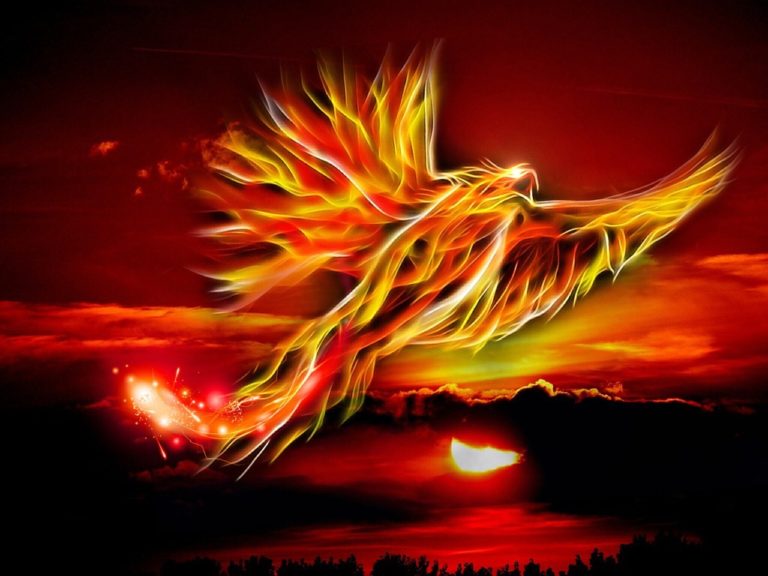 Harry Potter might have been able to escape the government’s clutches with the help of a phoenix, but you and your clients may not be so lucky. Australia has new phoenixing laws, which may expose you to new risks (whether you’re a director/business owner or an advisor).

Whilst we’d love to be able to provide you with legal advice, this isn’t possible because we’re not lawyers. However, given our significant experience in dealing with safe harbour, restructuring and turnaround, we can provide you with some practical information and commentary surrounding the new Bill.

This article will help you understand whether or not you are inadvertently throwing yourself (and/or your clients) into a fire from which you can’t emerge.

First, a definition: What is phoenixing?

Definitions are hard. Especially where politics and controversy are involved. ASIC and the ATO each have their definitions of what constitutes illegal phoenix activity.

Just like its mythical namesake, a phoenix is an insolvent company that re-emerges as a different corporate entity. ‘Phoenixing’ activity occurs when this insolvent company transfers its assets (for zero or less than market value) to another entity so that it can continue to trade without being encumbered by debt.

Sometimes, the directors of a liquidated company will also need to declare personal bankruptcy – this prevents them from acting as the director of a corporation. In such a scenario, is not uncommon to see those bankrupt individuals back in business working for the newly phoenixed company. A dummy director might be appointed – and the bankrupt secretly continues to operate the company behind the scenes as a shadow director or a de-facto director (although, finally, there appears to be some progress on such matters).

Phoenixing activity becomes illegal when it occurs with the deliberate and fraudulent intention to:

Who does a phoenix affect?

Put simply, if you are owed money by a company that has been liquidated and the business and assets have been sold to a newly established entity, it is likely that you have been affected by phoenix activity. Those affected include a variety of stakeholders and businesses (such as contractors and suppliers, employees, and statutory bodies).

However, phoenixing has a potentially more sinister impact…

It also affects the economic market, because a phoenix can give the newly established company an unfair advantage over its competitors. Its competitors, after all, still have to contend with their financial obligations.

The Amendment attempts to define phoenixing for the first time

The statutory definition of phoenixing activity is known in the Amendment as ‘creditor defeating dispositions’.

A disposition is a final settlement or power to dispose of a thing.

A creditor-defeating disposition is therefore when:

The Amendment presumes that both points are the case if financial records are absent. For example, a situation in which a company hasn’t kept financial records about (or for 7 years after) the disposition. The only exception is when someone whose interests wouldn’t be impacted by that presumption caused an absence of records (such as through destruction, concealment or removal).

This presumption exists for two reasons.

What laws does the Amendment create?

The Amendment creates several new laws. They are about:

What follows is a summary of each of these new laws. You’ll find the full text of the Amendment, including allowable defences, at The Parliament of Australia website. It’s pleasing to see that in addition to achieving ‘market value’ in disposals, Safe Harbour under section 588GA of the Corporations Act is also a defence (which we specialise in…).

In some situations, a liquidator will be able to claw back property that an insolvent company had transferred out under a creditor-defeating disposition. This turns the disposition into a transaction that is voidable against the liquidator.

The liquidator won’t have to prove that the company was insolvent to do so, but only if the company goes into administration within 12 months of the disposition.

Under the Amendment, your clients are duty-bound to prevent creditor-defeating dispositions when:

The laws also specify that other people (which includes yourself) must not encourage or incite phoenix activity. For penalties to apply, that person must be aware of what a creditor-defeating disposition is. Sounds awfully like the statutory duty imposed on a receiver under section 420A – to obtain market value.

3. The powers of ASIC

A person subject to an ASIC order has 60 days to lodge an appeal.

If ASIC puts an order in place to recover a sum of money, the liquidator may be able to recover that amount as a debt. The risk to liquidators is that if the order is removed (such as through an appeals process), then it will be considered to never have been made. Smart liquidators will wait out the 60-day appeal limitation before attempting to recover debts.

What does all this mean for you?

As someone working in business advisory who occasionally may have to deal with insolvency risk, you may be affected by the new laws. Professions that fall under this banner include turnaround professionals, pre-insolvency advisors, insolvency practitioners, lawyers, and accountants.

You must become familiar with the boundaries between legal and illegal activities. Otherwise, you might find yourself inadvertently advising your clients to break the law, and falling victim to the penalties yourself. For this, you really will need some decent legal advice (that is, provided you can find a lawyer who is prepared to act for you…).

To see what I recommend in a given situation or if you are unsure of the appropriate steps to take, contact me for a confidential discussion.

9 thoughts on “New phoenixing laws expose advisors to the fire…”