Recovery Provisions – Trading a Business out of Financial Difficulty

The laws are changing to allow directors to attempt a turnaround or restructure outside of a formal insolvency regime – however, it is important that directors seek advice on the potential recovery provisions that are available to a liquidator should the directors plans fail. 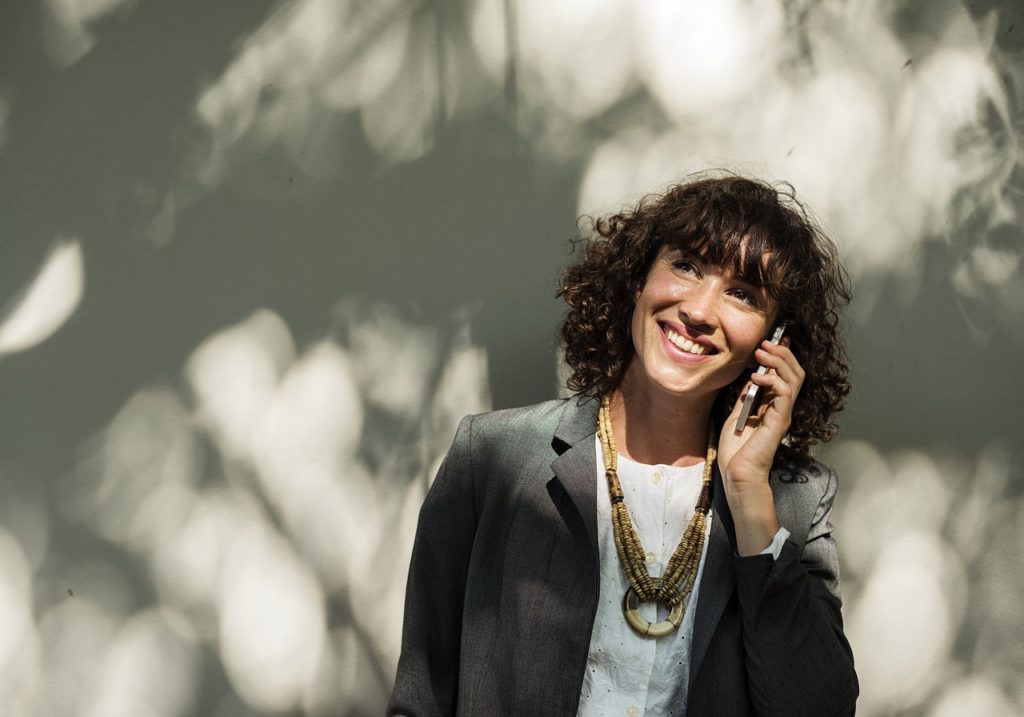 New section 588GA introduced a carve-out to section 588G(2) of the Corporations Act 2001 (Cth) and directors can avoid civil liability for insolvent trading on debts if, after insolvency is suspected, the directors initiate a course of action that is reasonably likely to lead to a better outcome for the company (than traditional insolvency administration).

Importantly, this reform is not a “free pass” for directors, who must continue to carefully oversee the solvency of firms. The safe harbour will apply only under certain circumstances and is subject to compliance with tax reporting and employee entitlement obligations.

In February 2016, the ILRA became law. The ILRA consolidates the rules which govern both corporate and personal insolvencies, which are were split between the Corporations Act 2001 (Cth), the Bankruptcy Act 1966 (Cth) and the Australian Securities and Investments Commission Act 2001 (Cth). The principal practical effects of the new Act are:

Some commentators have suggested that the ILRA will make insolvent trading claims against directors much harder to pursue.

Conditions (burden of proof is with the liquidator):

May occur when a company:

Conditions (burden of proof is with the liquidator):

The provision is directed towards preventing companies from making excessive payments or bonuses to directors prior to liquidation. 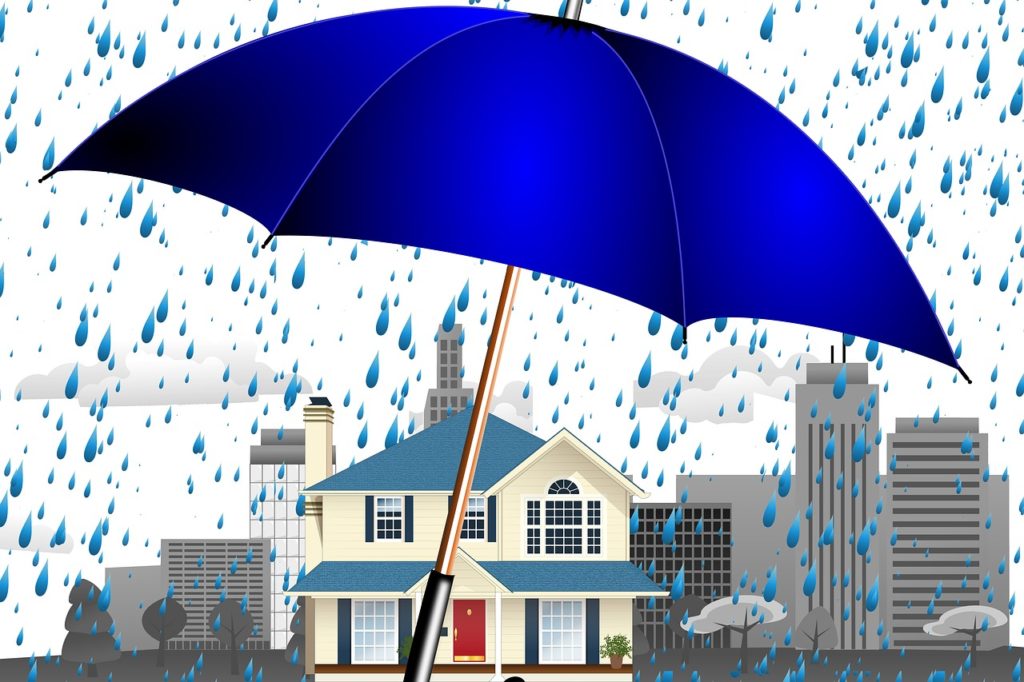 In reading the above, there are some critical technical points that need to be understood. The ‘Relation-back Day’ is discussed separately below.

As can be seen above, where the transaction was with a related entity it is extended. The term related entity is defined in s9 and can be summarised as entities with common controllers or individuals who are connected by blood or by law. In relation to a company this also includes a promoter. The rationale behind this is that due to directors inside influence and control, they may influence related party transactions to safeguard their own interests outside of the standard anterior periods. The view of the Harmer Report was that related entities should not be treated equally because they are more likely to have knowledge of the company’s financial affairs and so may be in a position to exert influence over controllers.

This provision exists to effectively prevent failing companies from creating floating charges to secure past debts, unfavourably to the interests of the general body of creditors.

If the conditions are met, the charge is void and not voidable (as with the other provisions described above), except to the extent that it secures the following: 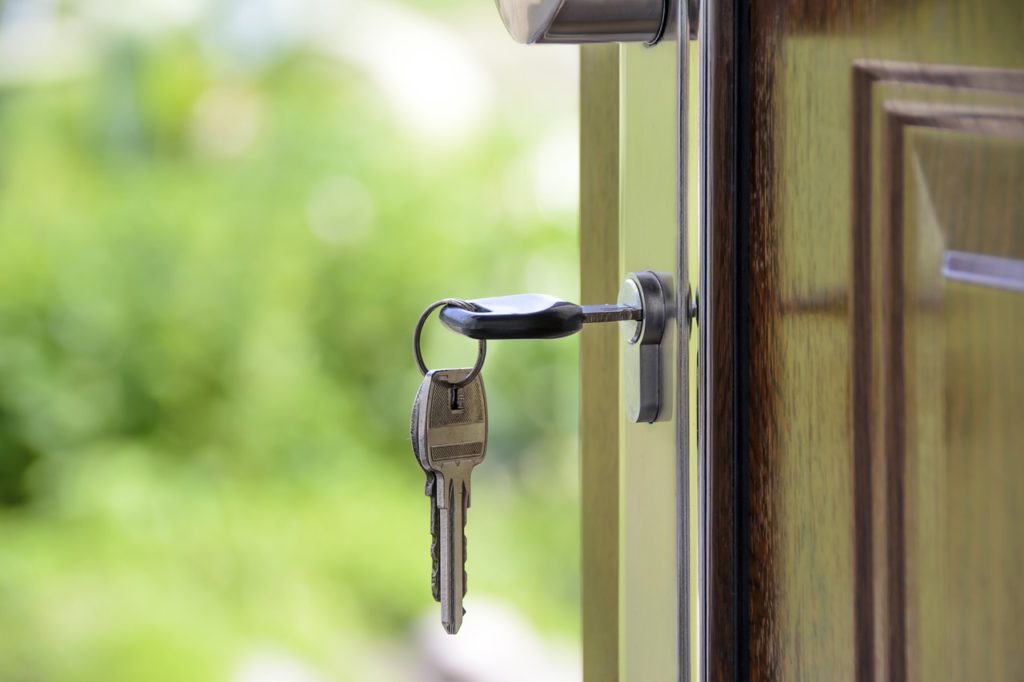 The effect of s468 is that once a winding up commences, no property can be validly disposed of unless it is validated by the court. Dispositions are automatically void.

Under s588FJ, the charge is automatically void and it does not require action to be initiated by the liquidator. This is the same for dispositions of property after commencement under s468. The provisions under ss588FJ and s468 may not be considered as clawback provisions as, if found to be void, they are treated as never having occurred. 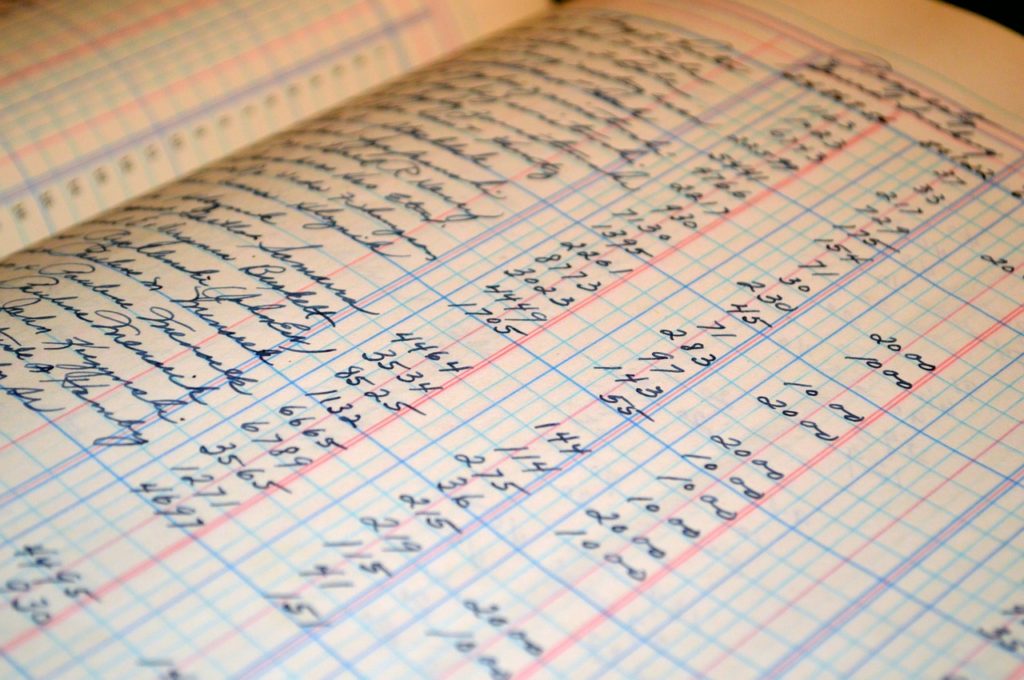 Including presumptions of insolvency where:

The presumption only applies to an unfair preference where the beneficiary is a related entity of the company. The presumption will not apply in circumstances where records were accidentally destroyed, or concealed or removed without the company being implicated.

Registered liquidators and the Courts use the ‘Relation-back Day’ (s9) to determine what date to use in the clawing-back of voidable transactions (pursuant to ss588FE & 588FF).

Section 91 of the Insolvency Law Reform Act 2016 (Cth) introduced a means for registered liquidators to identify what the relation-back day will be in each formal insolvency circumstance.

A user reference guide is provided in the table below:

Should you require further information, please contact us for an obligation free consultation.